Bonfaith is a subsidiary company of Globaldyne whose main objective is to teach dance sport to young people in townships and rural areas and to work with the department of education as well as the department of sports, arts and culture so that dance sport can be part of the school sports Program.

In many township and rural communities young people do not have access to good sporting facilities for recreation, as Bonfaith  we would work with the relevant government department to create a center for sport dance for each township so that the youth can learn and develop themselves through dance sport. Bonfaith is affiliated to Federation of Dance Sport South Africa (FEDANSA), which is responsible for the co-ordination of standards, rules and regulations pertaining to dance sport in South Africa. 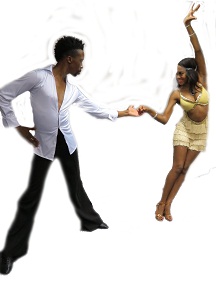 Has its roots in Africa. But most of the development is dance in Brazil. The dance is characterized by zig-zag patterns, circling movements and more prominent interaction with the spectator.

Is a sexy and flirtatious afro-Cuban dance that developed in the Latin dance clubs of New York City during the 1950s. It uses quick footwork and characteristic ’’cha cha cha’’ timing.

Is a slower, more romantic afro-Cuban dance that has been dubbed ’’the dance of love’’. Like the other dances, it utilizes Latin hip action and smooth body motion, allowing partners better express the feeling of the music.

Originated from Spain. The name ’’Paso Doble’’ in Spanish means ’’two steps’’ and refers to the marching nature of the steps. The dance portrays a bullfight with the man as the torero and the woman as the cape.

Is a rhythmical and swinging dance which was influenced by the rock and roll, boogie and swing. Jive is characterized by flicks, kicks and strongly emphasized leg rhythm.

Originated as a folk dance in Austria and Bavaria during 17th century. This smooth progressive dance is characterized by long. Flowing movements, continuous turns, and substantial rise and fall.

Was born in the streets of Buenos Aires and is characterized by firm and progressive movement without rise and fall and snappy, dynamic actions switching to superb stillness.

Is a fast progressive rotating dance with the accent on the first beat. The dance originated during the 18th century from the German.

Was introduces by Harry fox in 1913 and was originally moderately fast, simple and unrefined. Foxtrot is characterized by numerous continuously forward or backward moving patterns which are straight and well aligned on the competition floor

Arose when the British mixed Charleston and slow foxtrot in the 1920s to create’’QuickTime foxtrot and Charleston’’. This faster foxtrot was greatly influenced by swing music during the 1920s and 30s and later incorporated the chases figures that are characteristic of the dance today. 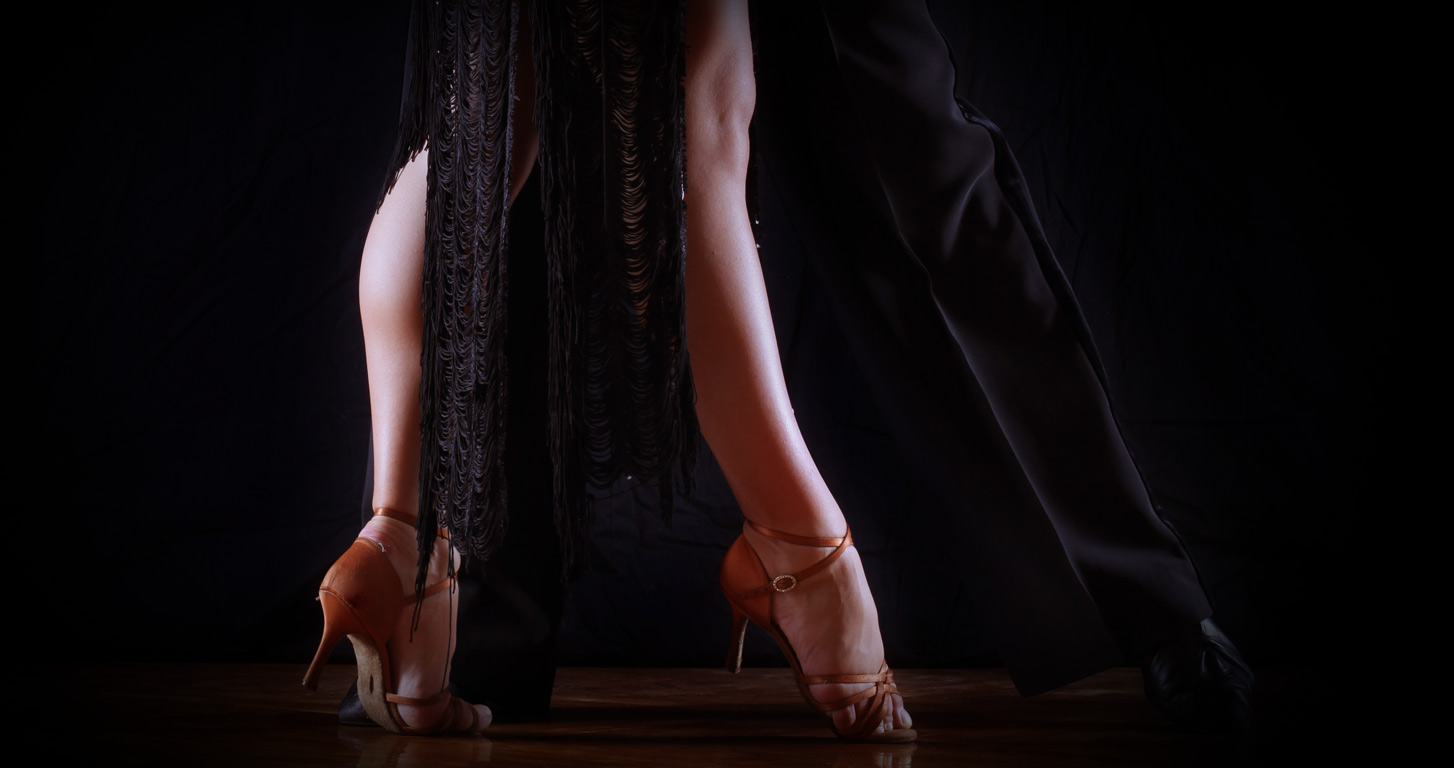 Home   About   Portfolio   Investments   Affiliations   Our Clients   Contact Us